Bring Politics Back to the European Mainstream

Fringe parties are flourishing because centrists on both the right and left have abdicated their responsibility to vigorously oppose each other.

Watching events unfold on the Continent and beyond, it might at first appear that politics isn’t being kind to the European Union. Greek voters recently handed power to a radical party that pledged to repudiate the economic agreements Athens previously negotiated with its European peers. The rise of the left-wing Podemos movement in Spain seems to send the same message, as does the rise of anti-EU parties in France and the U.K. Yet these populist movements on both the left and right weren’t born in a vacuum. They were also unwittingly fostered by Europe’s mainstream parties.

To address the most important political challenges of the day, mainstream political parties in the past few years have adopted a collusive rather than competitive approach. Many European countries are now governed by “grand coalitions” between traditional left- and right-wing parties.

In Germany, Chancellor                    Angela Merkel                ’s cabinet includes ministers from both her right-leaning Christian Democratic Union and the left-leaning Social Democratic Party. In Italy, Prime Minister         Matteo Renzi       ’s ostensibly left-wing government depends on parliamentary support from the center-right. In Austria, the Netherlands and Sweden, far-right political parties are only kept out of power by broad agreements between most of the other mainstream forces.

Even when there isn’t a grand coalition, voters sense that their mainstream parties are failing to vigorously compete against each other. In France,         François Hollande       ’s 2012 presidential victory was based on his call against austerity and for a more expansive fiscal policy. But the lack of results from that economic platform has since left Mr. Hollande’s supporters disenchanted. This frustration has spurred on Marine Le Pen’s far-right National Front. 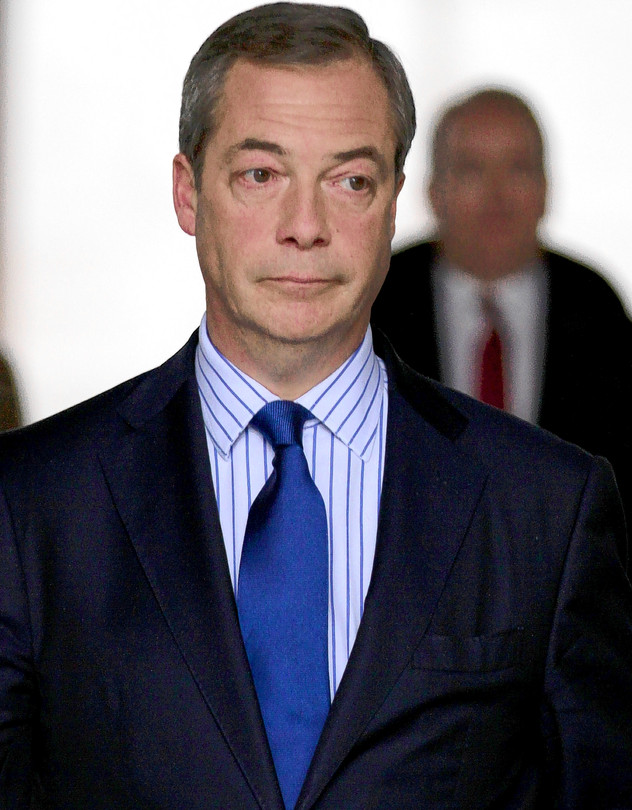 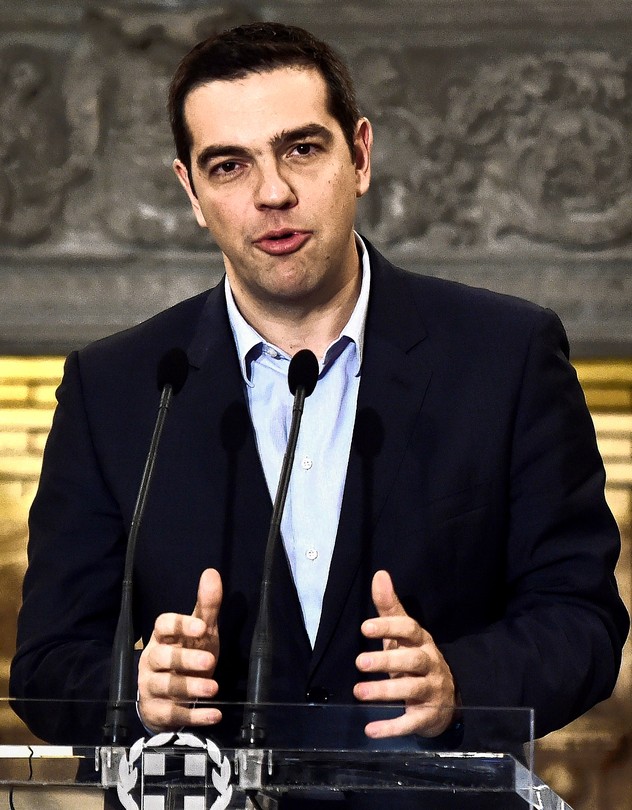 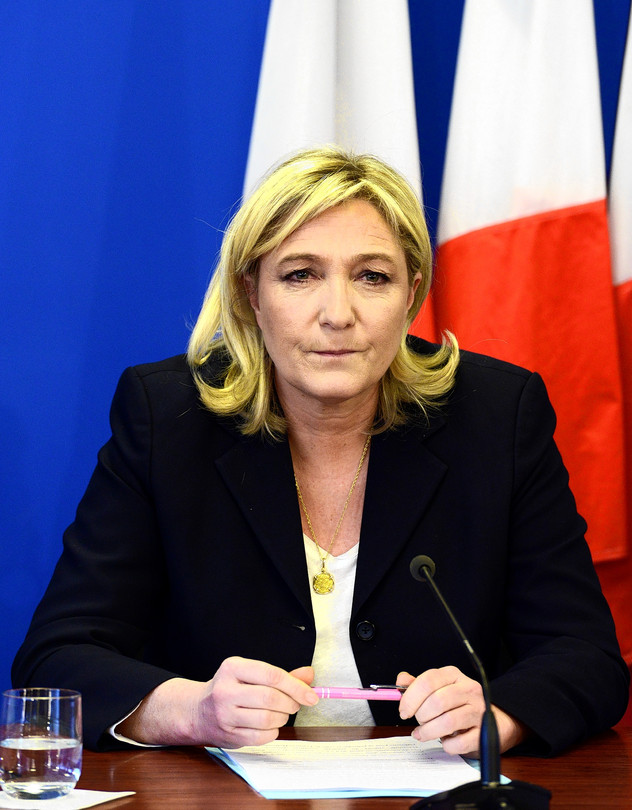 Something similar could happen in Italy. Mr. Renzi secured a strong position of power through his calls for a more dynamic economic policy and greater involvement of citizens in the political decision-making process. This has effectively deprived the populist Five Star movement of its prime issue. However, Mr. Renzi’s government has yet to produce any significant changes both in terms of economic policy and democratic representation.

The lesson here is that political conflict and competition in democratic institutions can’t be avoided without paying a price. The most visible consequence is that the mantle of political opposition is increasingly being taken up by unconventional populist movements seeking to move beyond the traditional left-right divide. Greece’s far-left Syriza party preferred to form an alliance with the far-right Independent Greeks party rather than the center-left Potami—which had also offered its support to Prime Minister         Alexis Tsipras       —suggesting that a new axis of opposition, driven by populism, is emerging against the cartelized mainstream.

Mainstream parties on the left are viewed, rightly or wrongly, as the worst offenders in this dereliction of political duty. To enter into grand coalitions with their traditional opponents, they are perceived as having renounced any significant alternative to the stiff austerity agenda the center-right proposed as a response to the economic crisis.

Greece’s socialist party, Pasok, is a case in point. Once a frequent party of government in its own right, after the economic crisis it formed a coalition with the right-leaning New Democracy party and agreed to implement an unpopular program of fiscal tightening and reform. Voters who would have preferred a more vigorous opposition from this ostensible opposition party punished it in 2012, allowing Syriza to become the official opposition.

Similarly, deepening and expanding the forms of democratic representation has traditionally been at the heart of the European left’s political project. Political agreement with their former opponents reinforced the perception that mainstream political parties are only interested in power-sharing deals that will keep them in office without having to address widespread demands for political reform. This too has allowed populists to rise and present themselves as viable alternatives.

All of which suggests that the best way to counter the ascendance of populist extremist parties is decidedly not for mainstream parties to unite against the upstarts. Europeans prefer that their mainstream parties stay at odds with each other on the economic, social and foreign-policy issues—and on democratic representation within the EU itself—that used to divide the mainstream right and left. Voters are demanding competitive politics and a vigorous debate that reflect the seriousness of the challenges facing Europe. If mainstream parties aren’t prepared to deliver, voters will look elsewhere.

Messrs. Accetti and Ronchi are lecturers in political science at the Institut d’Etudes Politiques de Paris.